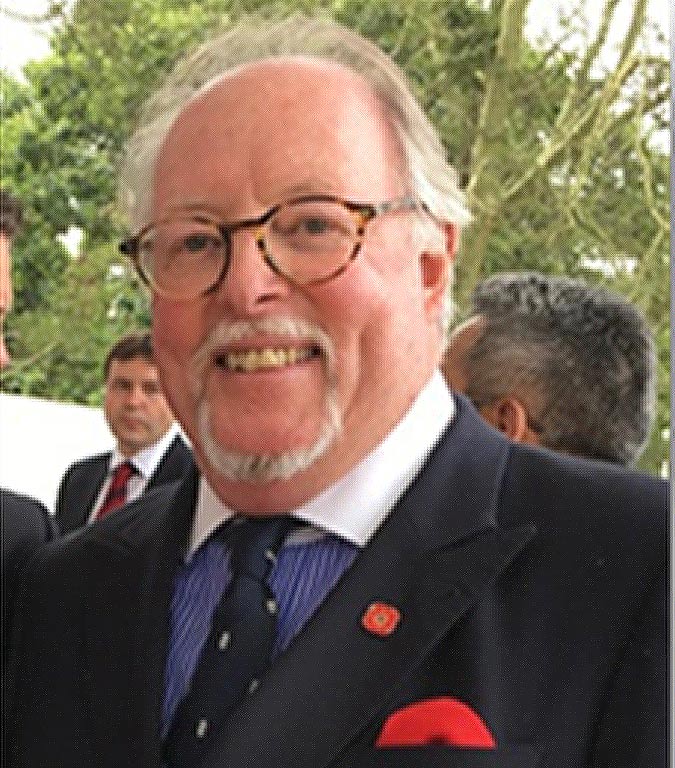 He completed his compulsory national service (18 months) in the SA Navy in 1975 and 1976, and then signed on for a further 3 years, attaining the rank of Sub Lieutenant and completing his executive branch watch keeping certificates, serving aboard the flag ship SAS President Pretorius until mid 1980’s.

Hugh has been engaged in internationally recognized project development and implementation organization established 1991 and activities in this regard include design and configure, evaluate and funding sourcing of projects in the oil, gas, electric power, process and mining industries.

His company HB& Associates is extensively involved in Mozambique currently with 3 major projects in the pipeline. He pioneered the Vilanculos Sanctuary Project and is the chairman of Nacala Power, a 540-Megawatt power station project being developed in Nacala being developed by his company HB&A

Apart from being an avid conservationist he is a pilot, loves flying and on occasion spoiling his friend and collogues with his epicurean culinary skills and standing by as a capable skipper of the WIORI Scientific Vessel, HQ2 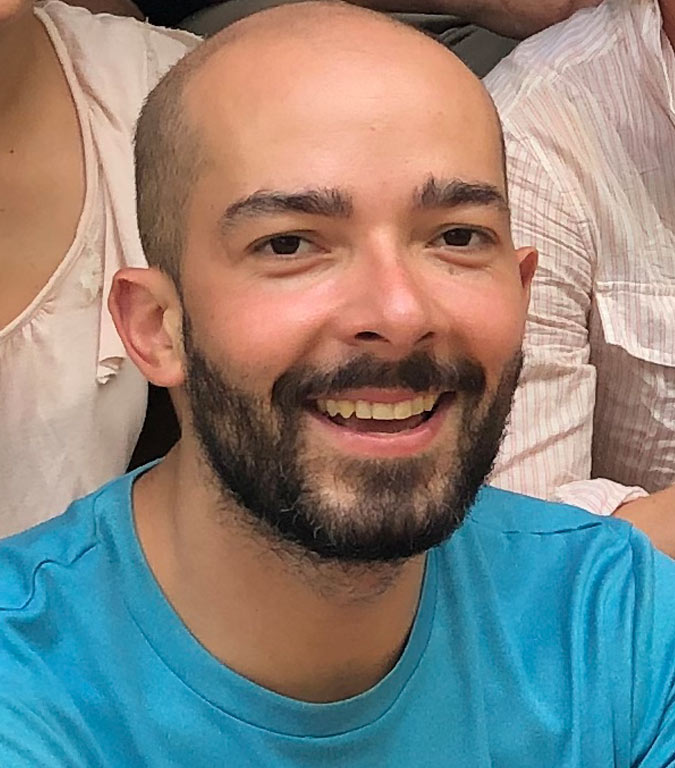 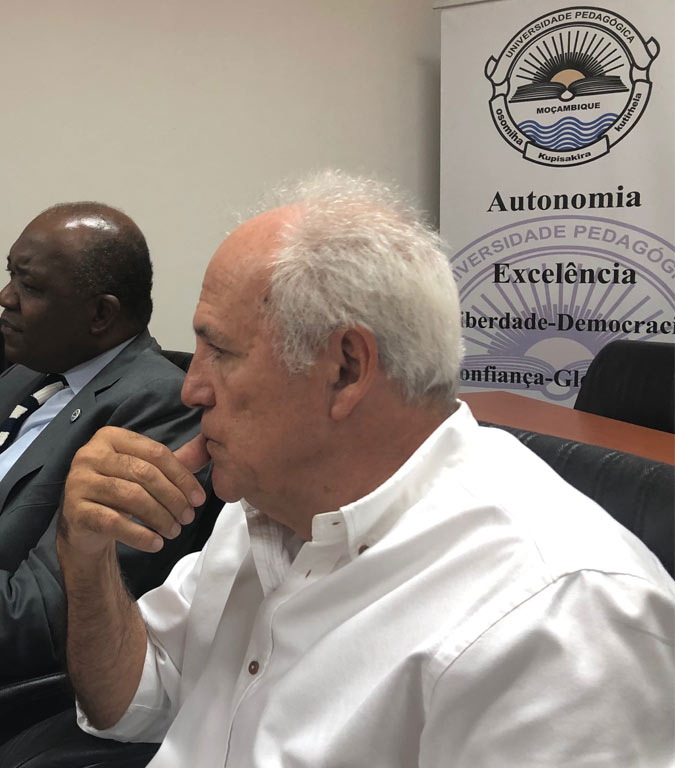 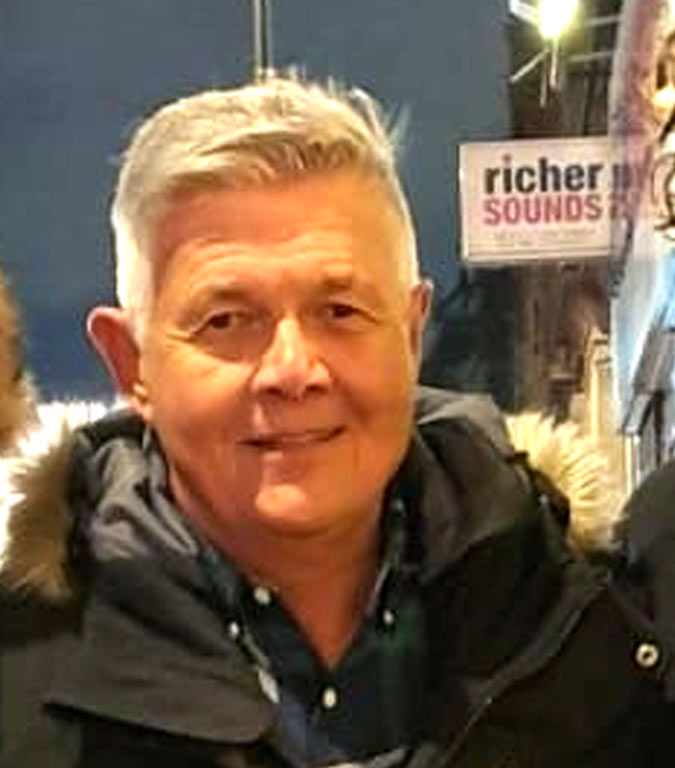 Postdoctoral Researcher at the Center of Marine Biology of University of São Paulo. Kátia does research in Molecular Ecology, Evolutionary Biology, Population genetics and Systematic of Scleractinian corals. 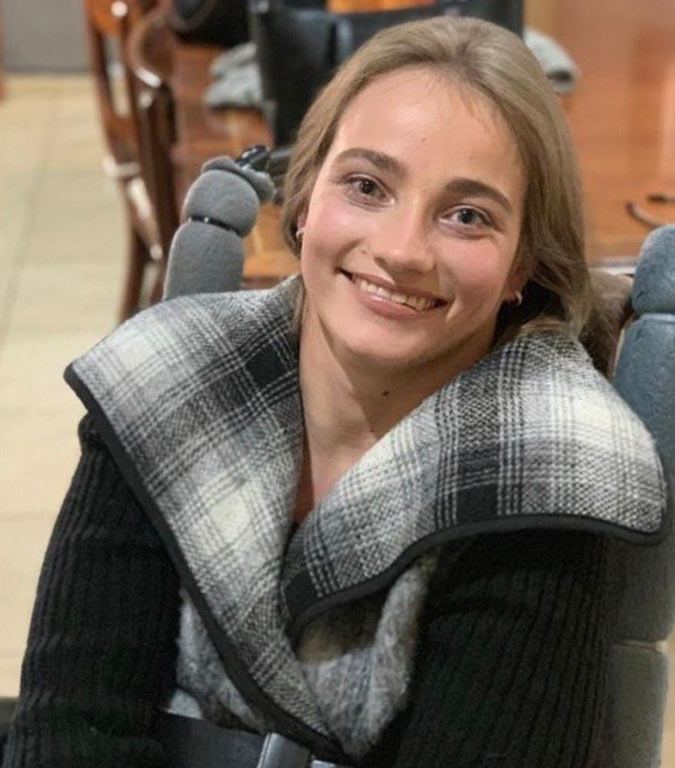 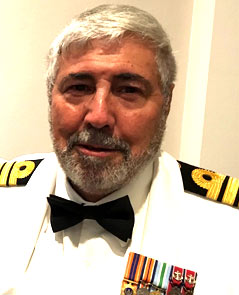 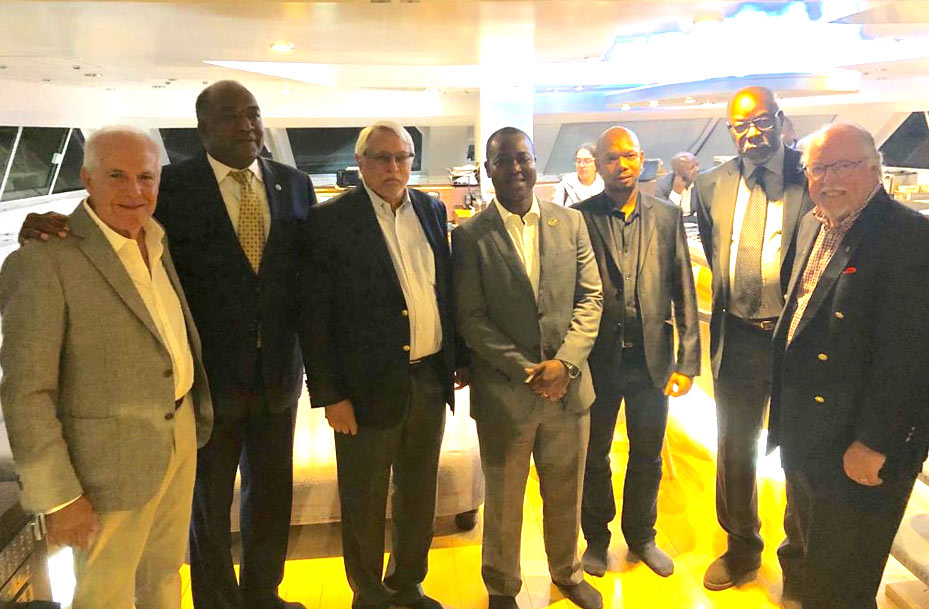 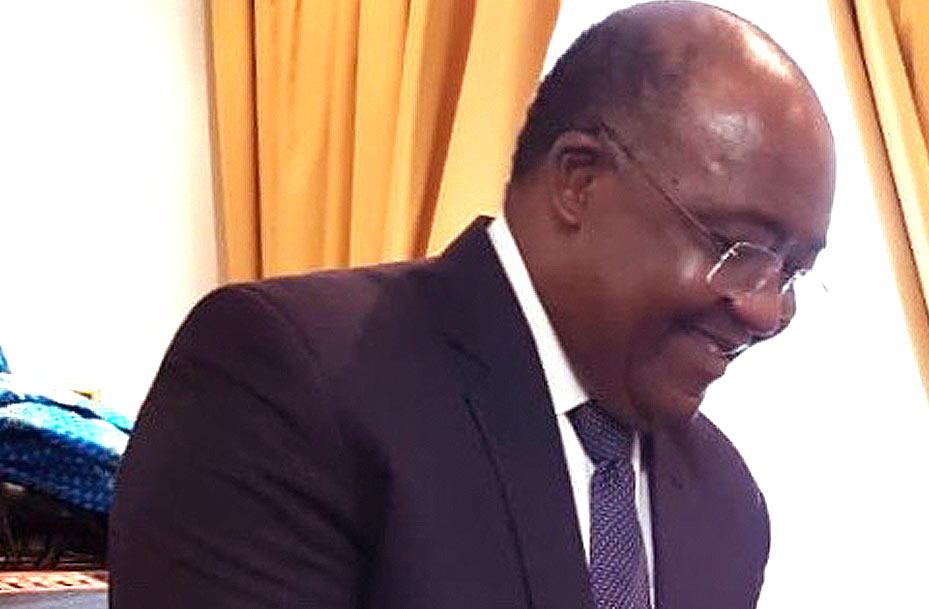