WIORI conducts its operations from the Vilanculos Coastal Wildlife Sanctuary (VCWS) (see www.mozsanctuary.com) a unique 44 000 hectare marine and wildlife reserve located on the San Sebastian Peninsula on the southern boundary of the Bazaruto Archipelago, Inhambane Province in Mozambique. This reserve is the only game and marine reserve that is a Protected Area (National Park) under private ownership and management. Here almost 1000 species of endemic game, and over 100km of shoreline with mangroves, estuary and islands present a jewel of biodiversity. Proclaimed as one of the top bio diverse hot spots in the world, VCWS was proclaimed in 2000 with basic infrastructure being developed by 2003 when based on a study done by 16 scientists (financed by IFC) by the IUCN, declared a Protected area. So far close to US$100m has been invested in the par which remains on of Mozambique's best examples of low density tourism integrated with conservation. 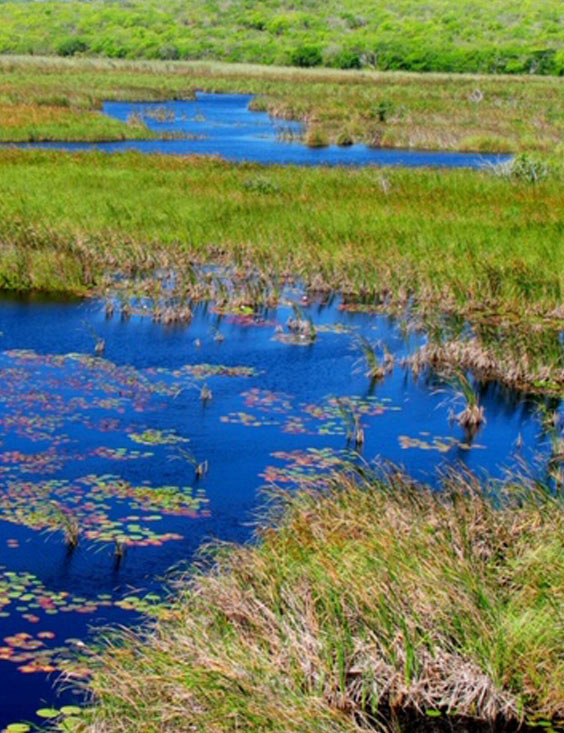 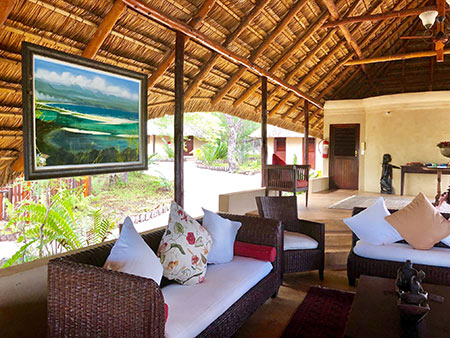 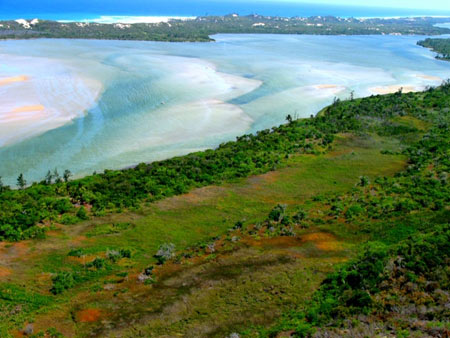 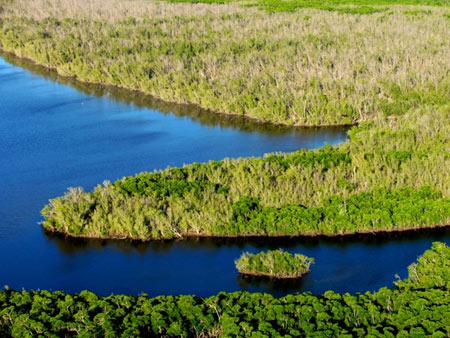 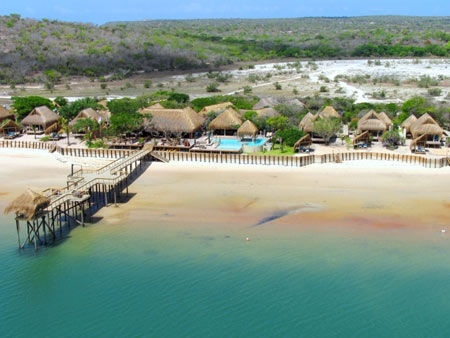 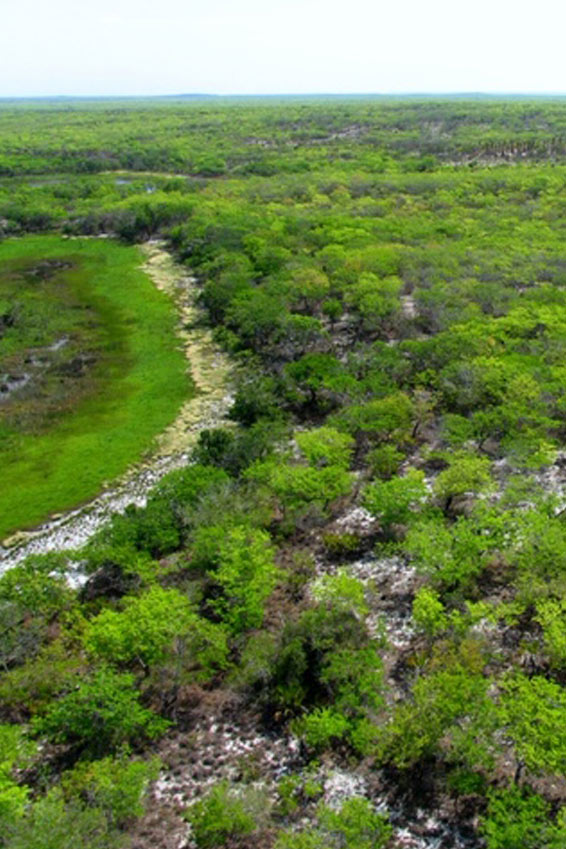 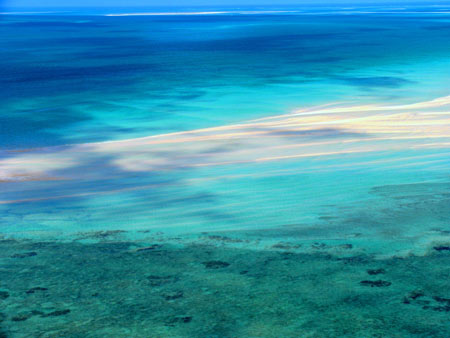 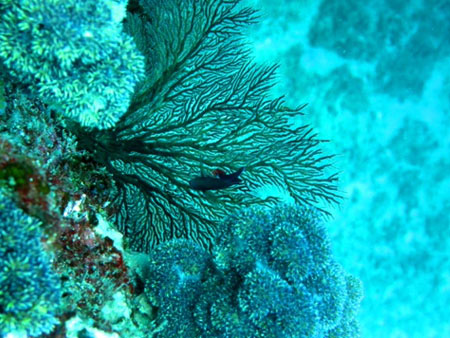